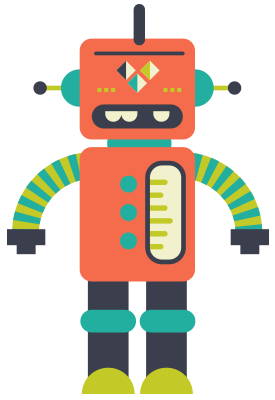 Through entertainment, education, and humor, The World’s First Robotic Psychiatrist introduces robots, as they boldly engage with humans, where no robot has gone before. 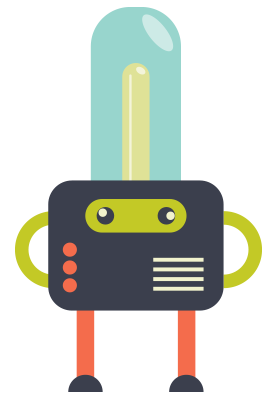 With 30 years of proven success in promoting robotics products, solutions, and service in all areas of the industry including: service, medical, personal, industrial and entertainment, Joanne is a world-recognized expert in robotics. 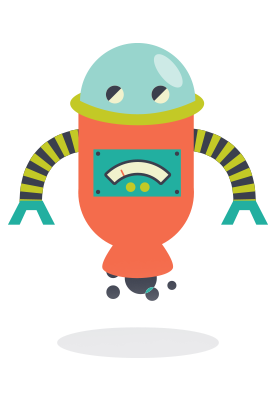 Joanne has been a robotics industry influencer since the late ‘80s when she immersed herself in the field of robotics. She soon became a burgeoning voice for the industry, promulgating service and personal robots.
Joanne Pransky is an unusual participant in the leading edge of the robotics industry. That is, Service Robotics. With great good humor she professes to be the first robotics psychiatrist!
Joseph Engelberger
Father of Robotics
She’s the real Susan Calvin
Isaac Asimov
She is recognized in the industry as a true robot sales warrior ... one could almost think of her, based upon her sales success, as having attained the rank of a "samurai" robot sales lady. She is the world's best robot sales lady ... probably in history.
Dave Heikkinen
Former President / Trellis Automation
She’s the very first Robopsychologist
Dr. Marvin Minsky
Co-founder / Artificial Intelligence
Joanne is a terrific robotics industry ambassador. Her enthusiasm for robotics, combined with her forward-looking approach and extensive industry knowledge, makes her especially interesting as a commentator on key robotics issues.
Jeff Burnstein
President / Robotics Industries Association
Joanne’s knowledge of robotics was invaluable to me as a Prop Master and her contribution to the film Ender’s Game was spectacular.
Don Miloveyich
Property Master

Read and ask Dr. Joanne about the new social issues arising out of the robot/human relationship. 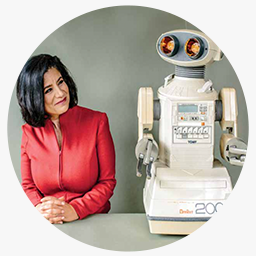 Read the latest press article about Dr Joanne and her work with robots. 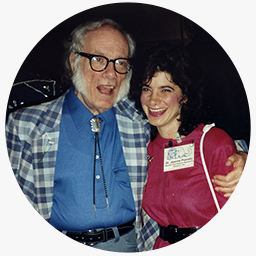